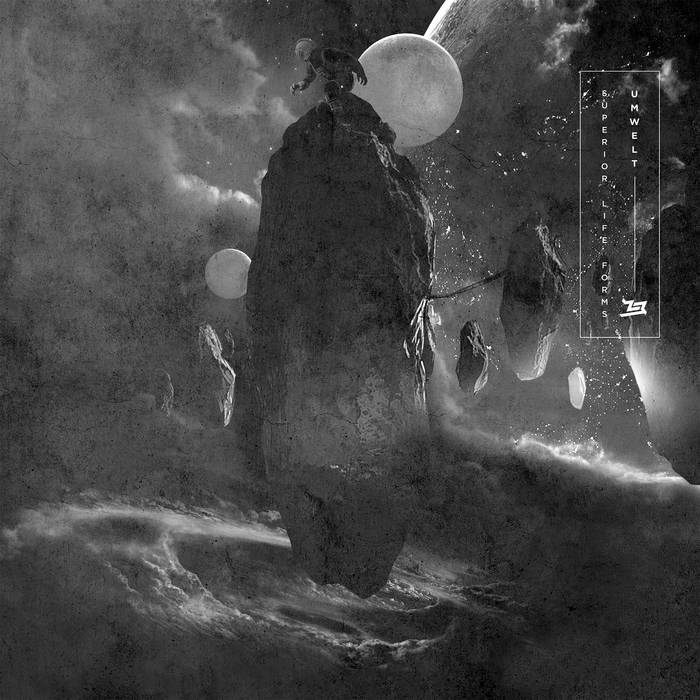 Umwelt allies with Midnight Shift for the release of the mini LP Superior Life Forms, featuring six devastating tracks on the vinyl release and an exclusive number seven for the digital release.

Known for his take no prisoners approach to searing hardware-based broken electro with the spirit of 90s French rave parties where he participated in, Umwelt himself is founder of labels such as Fundata, New Flesh Records and Rave or Die, and a diehard scene activist, pushing the resistance for the past twenty years and more.

A dark, sci-fi bleak horror theme runs through his prolific cosmos of productions and Superior Life Forms continues the narrative. It’s a tri-invasion attack between man, machine and foreign sentient beings. From the snarling Shadow Entity creeping from the sidelines to the ominous sound of the day of reckoning depicted on title track, Superior Life Forms, Umwelt has full control of the genre – telling a story with tightly programmed sounds, deadly textural atmospherics and an uneasy, foreboding tension of a world signalling its end.