Soothing Songs for a Cultured Affair (feat. NGLY and Cressida) 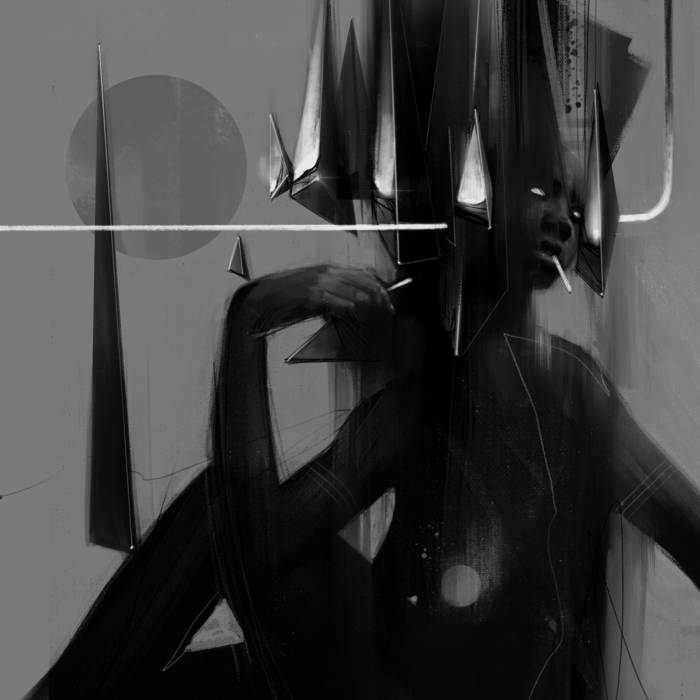 Limited run of 100 vinyl copies only

Following from the success of Umwelt’s last mini-LP ‘Superior Life Forms’ on the label, Midnight Shift readies up another release, this time by Paàl. Having collaborated with the aforementioned on the earlier Mothership compilation (an allied Midnight Shift x Voitax production), the German producer is now handed the reins for full creative curation over the course of six tracks with features from close pals NGLY and Cressida.

Awash with a palate of dark and broken sounds yet with touches of warmth and humor, 'Soothing Songs For A Cultured Affair', burrows deep into the mind of the Voitax label boss. Lending from a rich musical upbringing, we witness the evolution of breakbeat and electro as seen through the eyes and ears of a producer at one with his machines. Paàl’s penchant for thunderous, rumbling low ends sets the precedent for the EP with glimpses of the artist’s knack for melodies and harmonies.

If you like Soothing Songs for a Cultured Affair (feat. NGLY and Cressida), you may also like: