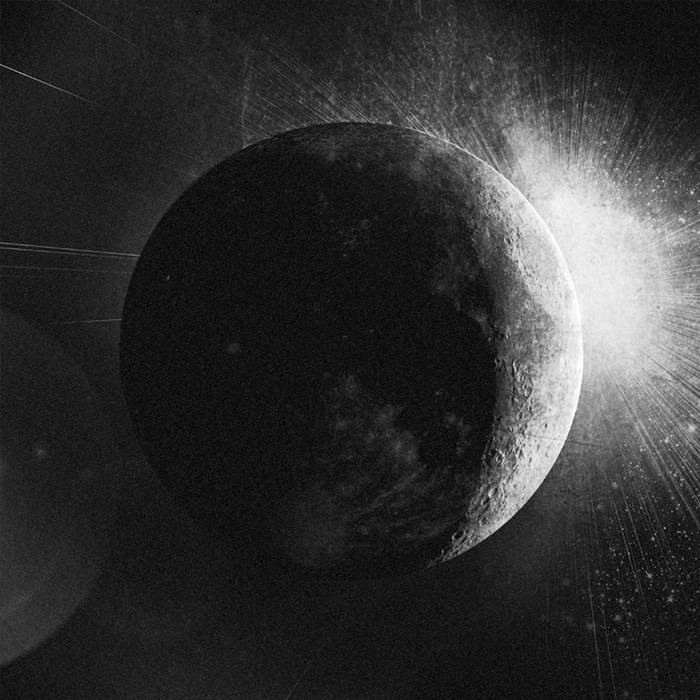 A techno shift, Midnight Shift’s third release sees Recondite on his upward trajectory pair up with the relatively reserved Julien H Mulder. Both outputs possess a stripped down aesthetic, but while the former revels in the straight and shiny, the latter brings a touch of lightness and play. A tightly packed, hardworking 4-track EP that will serve the many moods of a DJ well.

Formerly from Bavaria and now based in Berlin, Recondite crafts ‘Borderline’, a track that broods in shimmery afterdark punch, such as with the last bright rays of an inevitably waning sun. ‘Stomper’ does not have to go on too long to make a point. It is a moody, melancholic, almost lovesick trudge topped off with restless hi hats. Accomplished in ambient space music, Julien H Mulder has been producing music since the 90s. To him, simplicity is best. The Stockholm resident’s ‘Won’t Say Nothing’ is a lightly drenched sigh paired with broken beat while ‘Old Rutins’ is a bassline-led kicker soon to run amok in dancefloors. They hint at what is to come with his forthcoming full EP on Midnight Shift.