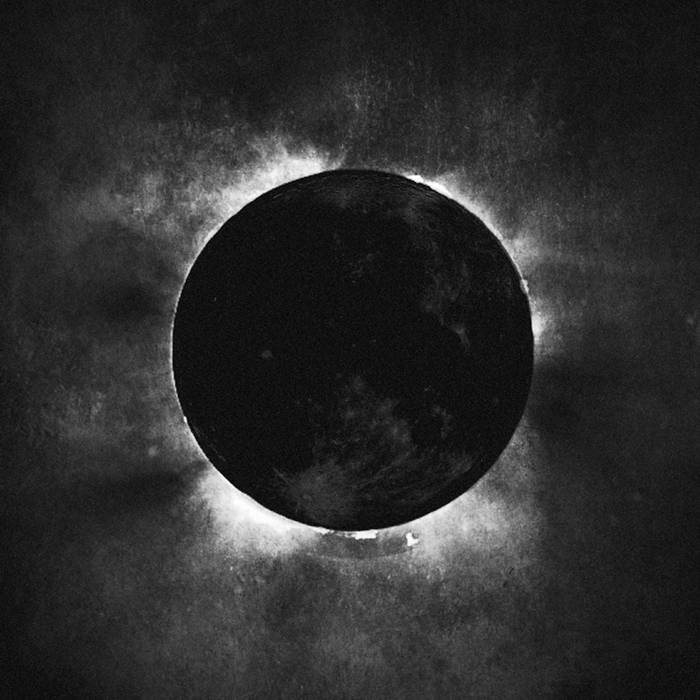 Midnight Shift returns with its sophomore outing Shift 002, presenting two artists recontextualised from the conventions from which they came: Iron Curtis from depths of the deep house realm and one Ultrademon, the notorious inventor of the seapunk scene. Once again, a notable split EP with each of the 4 tracks owning its unique place in the world.

Iron Curtis
Also known as Johannes Paluka, Iron Curtis delivers two versions of Never Give Up. The first original is a deep houser, informed by Chicago, slightly yearning and executed in the lush, quietly confident style of Iron Curtis. Of structural complexity, The Chant version reconfigures the piece into a clanging techno classical masterpiece, making every single second of its 5:52 length count.

Ultrademon
The former Josephine’s Collective keyboardist left to strike out on his own, and created the furor that is known as #seapunk as he did. Both Bend and Goonchie Blunch are immediately distinctive to the ears, the former awashing you in a wave of arpeggiated chords, while the latter announcing the rapturous sideways entrance of an unmistakable young talent. A great expression borne out of the 21st Century.